All of the excitement was around the exceptional talent of Erie Otters phenom Connor McDavid but it was his linemates who impressed the most at the 2015 Top Prospects Game in St. Catharines.

Led by Travis Konecny of the Ottawa 67’s and Timo Meier of the Halifax Mooseheads, the duo found instant chemistry and delivered three-point performances to power Team Orr to a 6-0 victory, with the former’s performance counting a pair of tallies plus an assist to claim Player of the Game recognition for his side.

McDavid played up the middle and also decorated the scoresheet, picking up an assist on Meier’s insurance marker in the closing moments of the opening frame. Starring in the prospects showcase marked McDavid’s latest appearance dazzling on the national stage after helping Canada to a gold-medal finish at the World Juniors only weeks earlier.

Meanwhile, the 2015 Top Prospects Game was also a rare opportunity for McDavid to play opposite of Otters teammate Dylan Strome, another projected early selection who despite being held off the scoresheet in the showcase was recognized with Player of the Game honours for Team Cherry. The showcase also saw a shared shutout from netminders Liam Herbst (Ottawa 67’s) and Nick McBride (Prince Albert Raiders) who turned aside a combined 32 shots en route to the victory.

In all, 36 participants from the 2015 Top Prospects Game were chosen in the 2015 NHL Draft including 13 first rounders with McDavid (1st overall), Strome (3rd overall), Meier (9th overall), and Konecny (24th overall) among the notable selections. 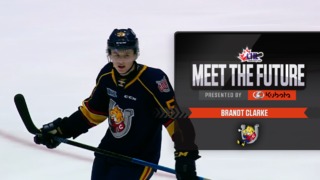 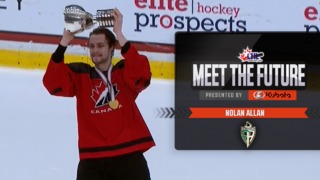 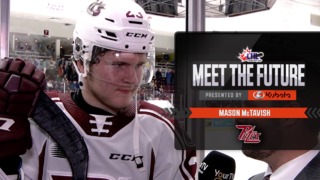 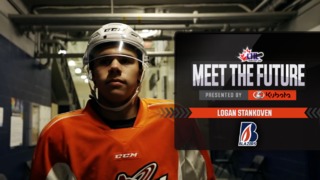 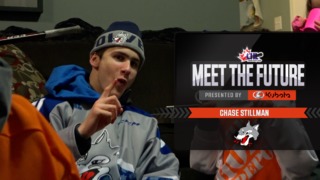 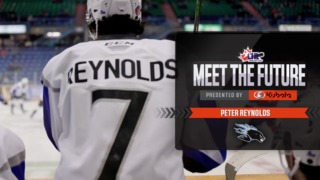