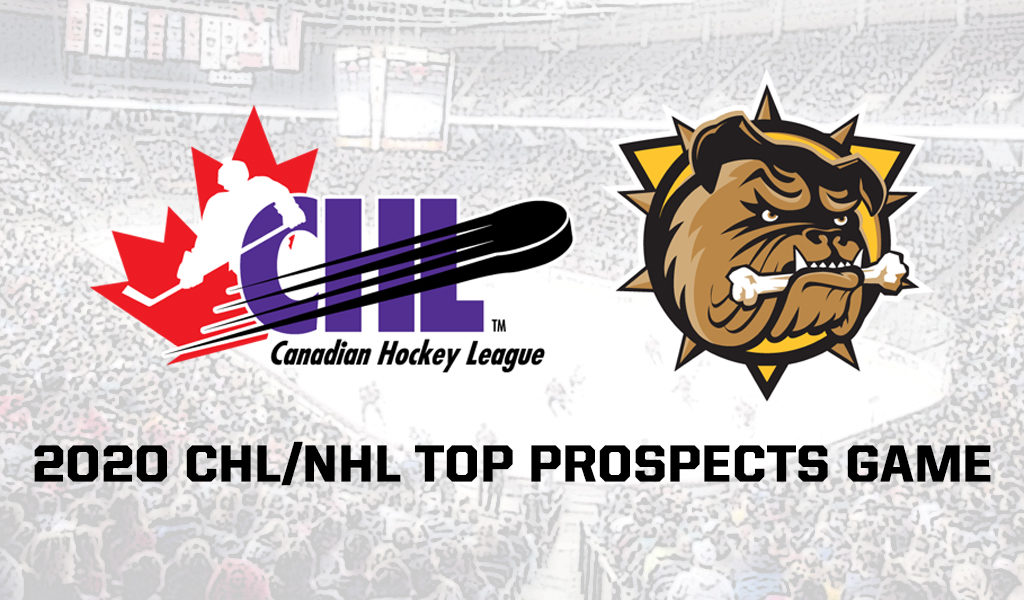 Toronto, ON – The Canadian Hockey League in association with the Ontario Hockey League and the Hamilton Bulldogs Hockey Club today announced that the 2020 CHL/NHL Top Prospects Game will be hosted by the Bulldogs on Thursday January 16, 2020.

For the 25th straight year this event will showcase top NHL Draft eligible talent featuring players from across the OHL, as well as the Quebec Major Junior Hockey League and the Western Hockey League competing before hundreds of NHL scouts in attendance.

“In 1996 this event began in partnership with the National Hockey League and with the support of builders Don Cherry and Bobby Orr,” said CHL President David Branch. “The CHL/NHL Top Prospects Game truly is one of the great hockey events circled annually on the calendar and it has been rewarding to experience its evolution over the last quarter of a century. We look forward to creating another special experience for our players, NHL scouts, and CHL fans in the City of Hamilton next season.”

“We are excited to host this first class hockey event,” said Hamilton Bulldogs President and General Manager Steve Staios. “This is another proud moment for Hamilton to showcase junior hockey to the country. We’ve had great success hosting the CIBC Canada Russia Series and World Juniors pre-tournament events and we know the City of Hamilton and our passionate Bulldogs fans will rally behind this.”

In four seasons since the Bulldogs began OHL competition in Hamilton the club has been represented by three players in this event including MacKenzie Entwistle and Matthew Strome in 2017 and projected first round pick Arthur Kaliyev in 2019.  Kaliyev scored twice with one assist for Team Cherry on January 23 in Red Deer despite a 5-4 loss in a game that featured a total of 20 CHL players listed inside NHL Central Scouting’s top-31 ranked North American skaters for the 2019 NHL Draft.

The Bulldogs will offer competitive pricing structures for this game with tickets starting at just $22.  Season ticket holders will have access to an immediate pre-sale with the general public having access later this spring. 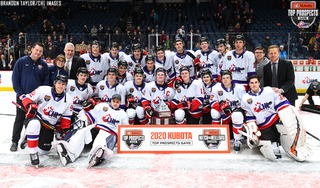 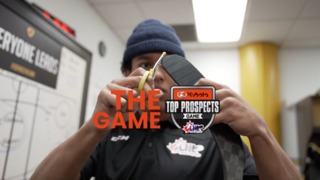