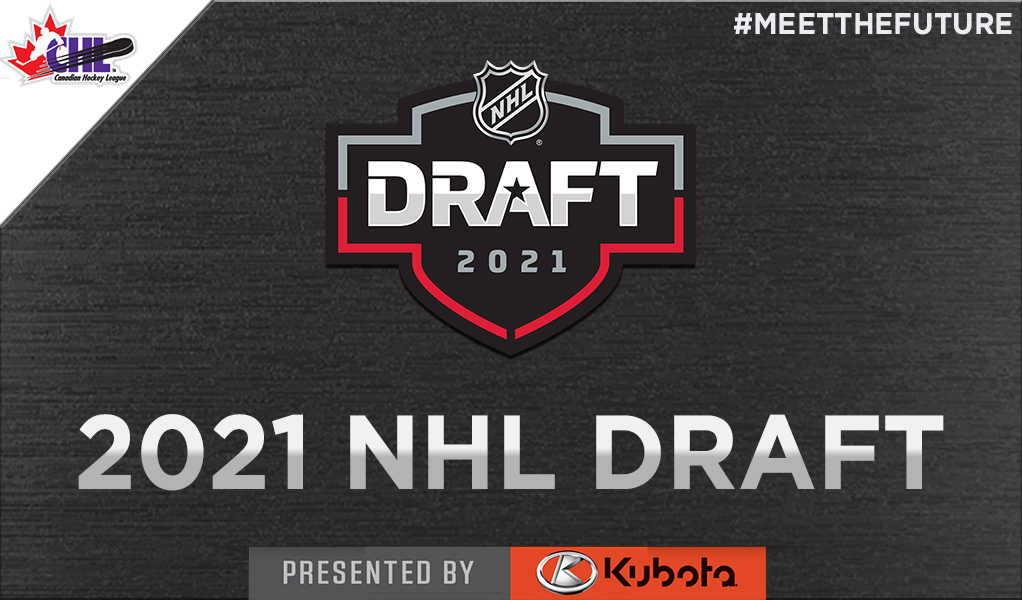 The Canadian Hockey League is proud to announce that 87 CHL players were selected in the 2021 NHL Draft, accounting for more than 39 percent of all selections and the most from any league in addition to the CHL’s best showing since 2017.

“Congratulations to the 87 players from across the Canadian Hockey League and their families who have realized a lifelong dream in being drafted into the NHL,” said CHL President Dan MacKenzie. “In addition to being gifted athletes, the CHL experience has prepared them for the next level of their careers both on and off the ice.”

A total of 47 of 60 CHL clubs were represented with at least one selection, headlined by the Edmonton Oil Kings, Gatineau Olympiques, and London Knights who each had four players drafted.

Additionally, 30 of 32 NHL franchises made at least one selection from the CHL, headlined by the Montreal Canadiens and San Jose Sharks each with six selections. 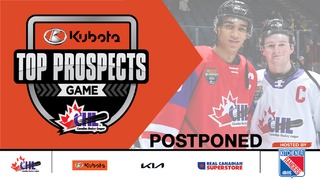 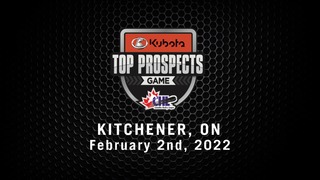